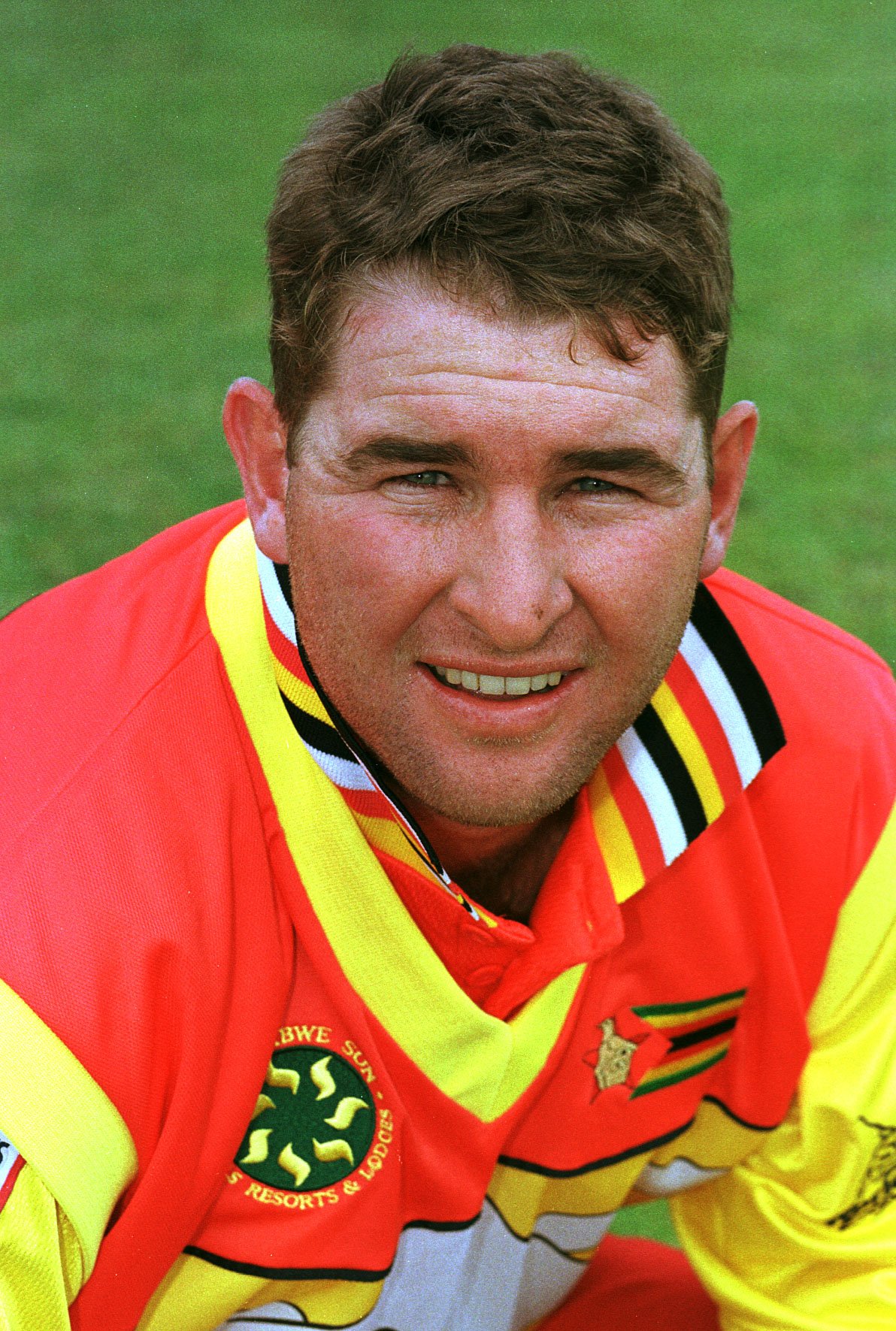 Alistair was coaching cricket while still at school and it remains one of his enduring passions. By the time he was selected for the Zimbabwe squad at the 1992 World Cup in Australia at the age of just 19, having become the youngest player to score a first-class century, he had already been coaching in Harare for three years.

During the ‘93’94 Test tour of Pakistan he scored three 50+ scores against one of the greatest bowling attacks of all-time , including Wasim Akram and Waqar Younis. In 1996 he was appointed captain of the national team at the age of just 23. He led the team to its most famous Test series victory, also against Pakistan, two years later. In 1999 he led underdogs Zimbabwe to the Super Six stages of the World Cup. He played 60 Test matches and 188 One-Day Internationals making nine centuries and winning as many man-of-the-match awards.

His involvement in coaching and the administration of the game continued after his playing career ended following the 2003 World Cup and his affinity with recognising emerging talent saw him appointed as Chairman of Selectors. It was followed by roles as Chairman of the Cricket Committee and Director of International Cricket and Commercial Affairs. Throughout this time Alistair established and grew his own successful import business and strengthened the international network of contacts which started during his playing career.

The Alistair Campbell High Performance Programme has been established not only to provide the very best in cricket coaching to its inductees, but to provide them with a wide range of life skills and practical experience of the world outside elite sport, including a working participation in wildlife conservation and local communities. “Cricket, Conservation & Community.”

After finishing his career as a player Gary’s passion for cricket coaching took him to the UK where he obtained his level 3 coaching certificate. Combining that with his fitness training as well as life coaching skills is the Head Coach of the Alistair Campbell High Performance Program. 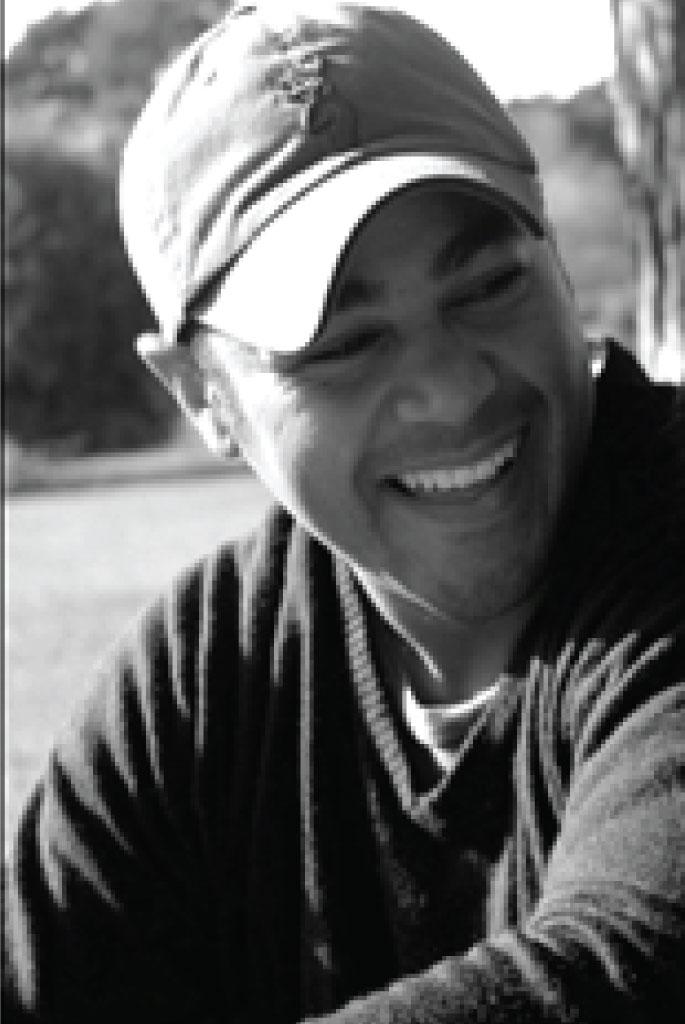 Matthew is a pastor at Highlands Presby Church, Chairman of the Foundations for Farming Trust in Harare, a faculty member of the Sustainability Challenge Foundation in The Netherlands and Director of the Team-Building Institute of Zimbabwe.

He has a Doctorate in Transformational Leadership and a Master’s in Business Administration from BGU in Dallas, Texas.

Matt is passionate about leadership, environmental sustainability and the role that cultural transformation has in creating successful teams. He runs a school and corporate team-building and leadership development camps and events throughout Zimbabwe.

Matt and his wife Lauren have two daughters and a son and indulge their love of adventure and the outdoors through camps and retreats as they serve communities and equip and inspire men and women to take a leadership role in their own lives to unleash human flourishing. 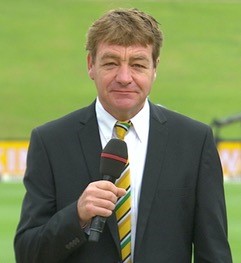 Neil has been a writer and broadcaster for 30 years and has covered over 250 Test matches around the world. He has written seven books including the biographies of Gary Kirsten, Mickey Arthur and Mark Boucher as well as Graeme Smith’s memoir of the 2008 tour of Australia on which he captained the first South African team to win on Australian soil. He has commentated for SABC radio and television for over 25 years and is a regular on ABC Grandstand, BBC Test Match Special and Radio Sport in New Zealand.

He writes several regular columns in South Africa and has been published in over 100 publications worldwide. From lecturing in ‘Cultural Orientation’ at Beijing University to running a sports journalism course in Kitwe, Zambia, there are few challenges too daunting in his career outside cricket.

Neil has always been passionate about the need for both aspiring and professional cricketers to have a rounded approach to life and the game and has worked closely with the SA Cricketers Association since its inception in 2000 providing media and life skills courses for Franchise players. In 2010 he qualified as an Executive Coach and works in that capacity in both group and individual capacities when he is not on tour. He covered Zimbabwe’s inaugural Test match against India in 1992 and has been a regular visitor to the country ever since reporting on the majority of the country’s major series. 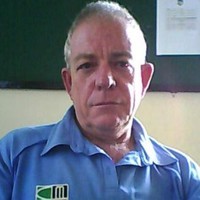 1992 Completed and passed the Zimbabwe Professional Cricket Coaching Certificate (ECB Level 3) with Distinction under the tutelage of Les Lenham from the ECB. ( This course became private and “unofficial’ and certificate renamed to the above as Zimbabwe received Test Status just before course started and there would have been a conflict of interest with Les Lenham from UK helping coach another Test countries coaches).

Joined Zimbabwe Cricket Union and assisted the Union in setting up the High Performance Centre with David Houghton, Andy Flower and others. Continued coaching mainly schools in High Density areas and developing schools and then became the Low Density school coaching manager throughout Zimbabwe.
2003 Completed Level 3 refresher course in Harare

2009 Coached the Zimbabwe National U17 side which attended the CSA Cricket Week in Grahamstown, South Africa during December 2009.

No external tour organised so organised an internal tour by EJCCA for both age groups. 2013 U15, U16 and U17 National Coach Toured Benoni in July with U15 age group for EJCCA Festival Toured Stellenbosch for CSA U17 National Provincial Week 2014 U15 and U16 National Coach Retrenched April 2014 due to restructuring exercise and the financial issues of ZC. General Conduct specialised sessions/clinics for both individuals and groups, both players and school coaches. E.g. top order batting One on one session for specific issues (mainly batting and wicket keeping) – school players, National age groups, and Franchise and National Senior players. Wicket keeping clinics for schools, Franchise and National players. Supervise and conduct Level 1 and 2 Coach Education Courses. Organise and set up courses on various topics as required and requested. Currently Assistant Director of Sport and Manager of Cricket Centre of Excellence at Peterhouse Boys